Born in Cheltenham, England, Michael Edwards, better known as Eddie ‘the Eagle’ Edwards, was the first competitor to represent the Great Britain and Northern Ireland team in Olympic Ski jumping. In 2016, he was portrayed by Taron Egerton in the biographical film Eddie the Eagle, starring Hugh Jackman, which was a box office hit.

Eddie subsequently released a book called ‘On the piste’ and much later a song called “Fly Eddie Fly” that reached the Top 50 in the UK.

Eddie has appeared in the ITV celebrity diving programme ‘Splash’, where he did a synchro dive with Tom Daley. Due to his experience on the slopes, he has also appeared on the Channel 4 show ‘The Jump’, which focuses on 12 celebrities taking on challenging and dangerous winter sports; he uses his experience to coach the celebrities on their ski jumps and commentates on their performances.

In the words of the president of the 1988 Calgary Winter Olympics: “some competitors have won gold, some have broken records and one has even flown like an eagle”. 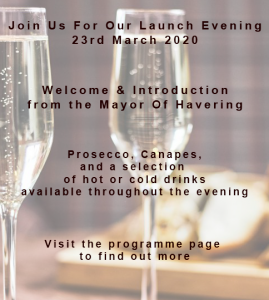